Signs of Autism in Children (for National Autism Awareness Month) 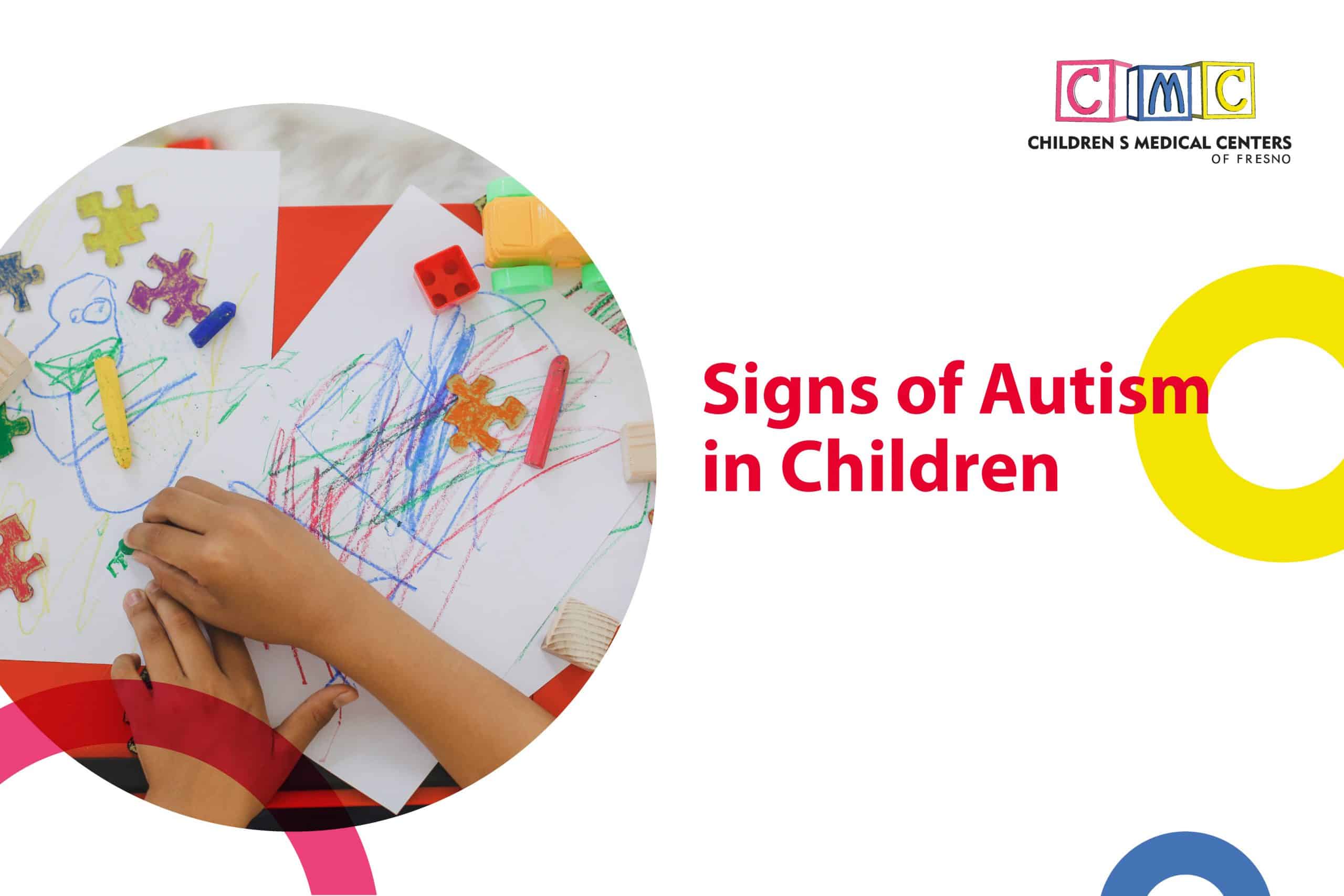 The signs of autism in children are not always easy to identify. Many symptoms can be mistaken for other developmental or psychological disorders or just dismissed as “terrible twos.” Learning the symptoms of autism can help you to seek treatment earlier, thus improving your child’s prognosis.

Do you have concerns that your child might be on the spectrum? This National Autism Awareness Month, we’re sharing the common traits of autism to look out for. Read this blog to learn more.

An Overview of Autism Spectrum Disorder

Autism spectrum disorder (ASD), commonly known as autism,  is a complex neurological and developmental disability. Autism is a word that describes a range of different conditions that affect communication, social skills, and the ability to learn. If someone has autism, they may have difficulty communicating or interacting with others. They may also have unusual interests, abilities, and behaviors.

The term “spectrum” in ASD describes the wide range of strengths and difficulties that each individual with ASD faces. While some children with autism can live independently as adults, others still require a great deal of support. Some children can have exceptional abilities in areas such as art, while others may have specific learning challenges.

Though its exact cause is unknown, scientists believe it probably stems from a combination of genetic and environmental factors. Some studies have shown that certain factors during pregnancy can increase the risk of autism, such as infections like German measles, toxins like alcohol, and certain drugs like valproic acid and fetal growth restriction.

Other environmental causes have generated controversy, for example, the theory that childhood vaccinations lead to the development of autism. These hypotheses have been disproven in multiple studies.

What are the Signs of Autism

Early indicators of ASD appear in the first two years of life. Most of these signs of autism develop gradually, although some children with the disorder may reach their milestones normally and then worsen.

Autism symptoms include the following:

Families must strike a balance between noticing symptoms of autism and not being overly concerned with tracking them down. There may be the possibility that your child may be a late talker without having autism.

If your child is showing signs of mild autism, it’s time to act. The earlier your child receives help, the higher the chances that they will improve their social and communication skills. Getting a doctor’s appointment for your child should be the first thing you do.

It can be difficult to diagnose autism spectrum disorder because no medical tests can detect it. During a consultation, the doctor will begin by asking you questions about your child’s development and behavior. Then they will do a physical exam to rule out any medical problems that may be causing the symptoms.

Once the doctor finds signs of autism, they will usually refer you to a specialist who treats children with autism spectrum disorder (ASD), such as a child psychologist or child psychiatrist. A specialist will conduct a more comprehensive interview with you. After which, they will do a thorough observation of the child’s behavior and development.

Depending on your child’s age, they may also participate in various activities to assess their behavior and abilities. These activities can include playing games, looking at pictures, or solving puzzles. The specialist may even observe how your child interacts with other family members and friends. Based on these observations, the specialist can recommend which therapies or interventions your child can undergo.

Therapies and Interventions for ASD

There is no cure for ASD treatment. However, research shows that early intensive behavioral intervention leads to positive outcomes. If autism is identified early, a variety of treatments are available to help kids learn how to behave socially and communicate more effectively. Every child may respond differently to therapy. Families should educate themselves about the different options and choose what’s in their child’s best interest.

Some examples of interventions for ASD are:

Applied behavior analysis is a treatment that focuses on teaching new skills and changing challenging behavior by analyzing the relationship between a person’s environment, their behavior, and the consequences of their behavior. Through ABA, children develop functional communication skills and learn to cope better in their environments.

In this type of psychotherapy, individuals are taught how to change their own attitudes and behaviors. It can help kids improve communication skills and other behaviors associated with autism. It can be done one-on-one or in a group setting, depending on the child’s needs.

Play therapy aims at helping children express their emotions, resolve problems and develop social skills through various games and activities. For kids who can’t communicate their feelings, thoughts, or behaviors in traditional counseling sessions, this type of intervention can significantly benefit them.

While April is National Autism Awareness Month, learning about autism should not stop there. Here’s a list of a few resources to help you learn more about ASD.

Parents of children with ASD often worry about their children’s future prospects. However, early detection of ASD allows for early intervention, which can help improve future outcomes for a child. If you are concerned about your child’s development, consider having them evaluated at CMCFresno. Reach us at (559) 455-1500 or schedule an appointment online. Telemedicine is also available!

Sleeping Problems in Children: What Parents Can Do
National Infant Immunization Week 2022: Why Vaccines Are Important to Infants

Select location to chat with us